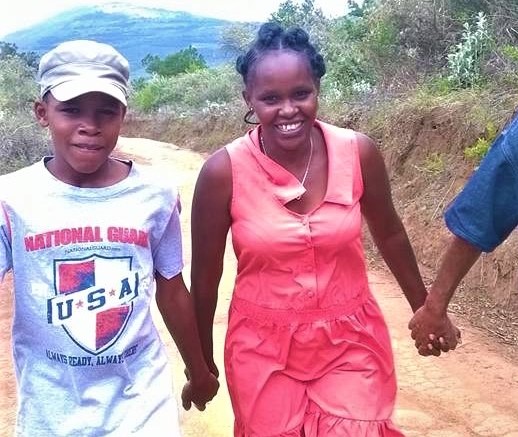 Prepaid airtime minutes are currency in the developing world

Women for a Better World (WFBW) is an organization focused on easing the suffering of women in third-world countries through the donation of unused cell phone minutes. The organization was established in collaboration with the management team at BitMinutes as a way to embrace the company’s charitable mission.

Martha Ngatia, a resident of Kenya, can attest to this.

“Being able to have enough unused cell phone minutes is critical for me and my family,” said Martha who lives in a homeless shelter in Kenya with her three teenage sons. “One of the benefits of sharing unused cell phone minutes is that we can have plenty of time to speak with friends and family without restriction. But the more powerful value of these minutes is because they are frequently used as a currency in my country. So such donations can help me put food on the table and maybe even get my own place for my family and I to live.”

Denise Dales, a director for WBFW and Vice President of Global Sales for BitMinutes, has spoken personally with countless women like Martha.

“They are so inspiring,” she said. “These are proud women, who have dreams. And the difference a few dollars in their budget can make is life-changing.”

The program also serves to introduce women to the value of BitMinutes as a business-creation tool. In Nigeria, for example, the company has created a Trusted Agent Network of existing shop merchants, who have the ability to make small-business loans, using BitMinutes as collateral.

Starting her own business is something Martha has been thinking about quite a lot.

“Women for a Better World has given me hope, which I didn’t have before,” she said. “Now I have a chance to get ahead and create a better life for my family.”

Donations can be made here.

Login to WFABW
Reset Password
Enter the username or e-mail you used in your profile. A password reset link will be sent to you by email.